Uber Garden Chess Pieces (Without board) 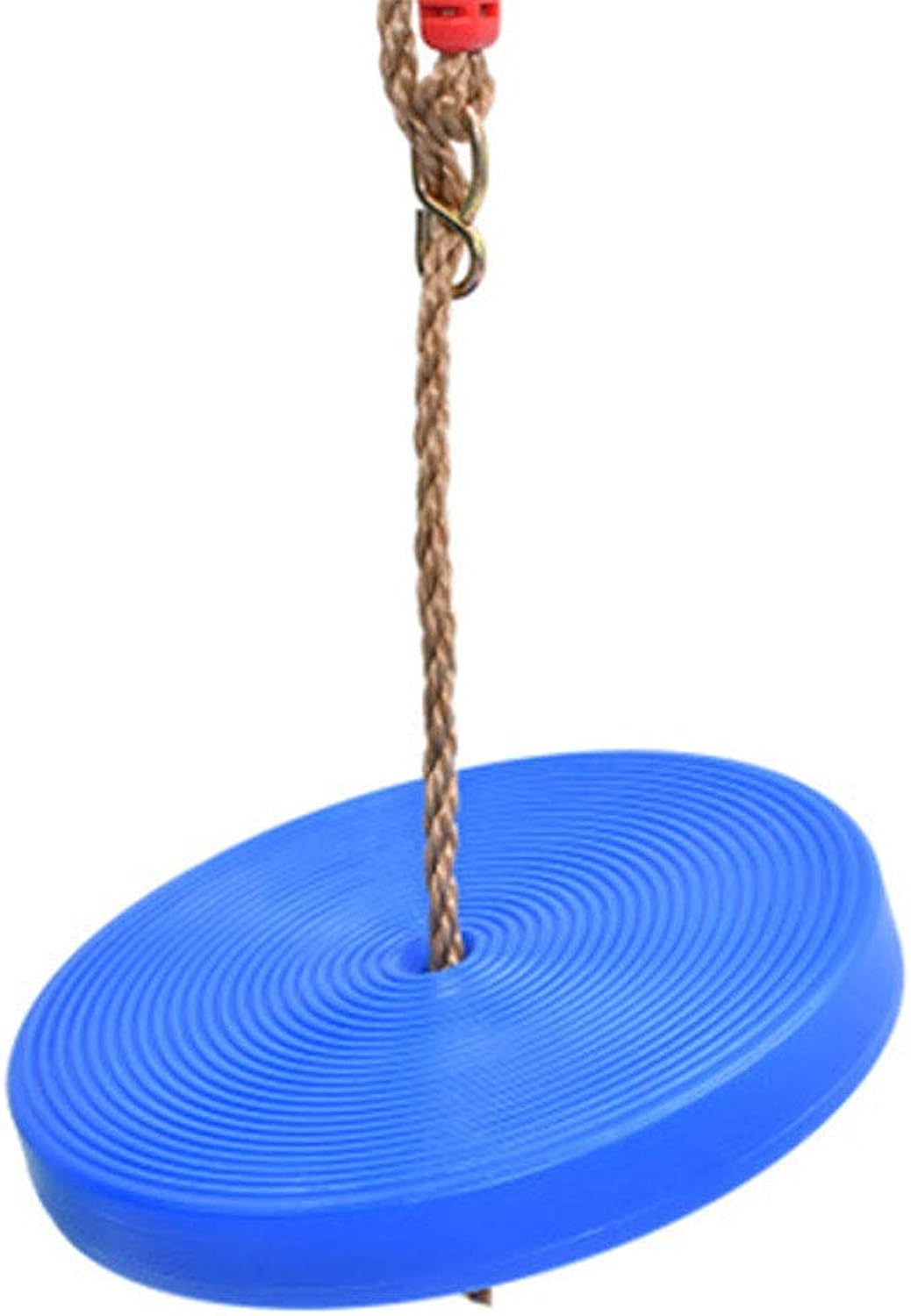