I wish i had a Fish Creativity for Kids by Creative Art Activities, Inc. 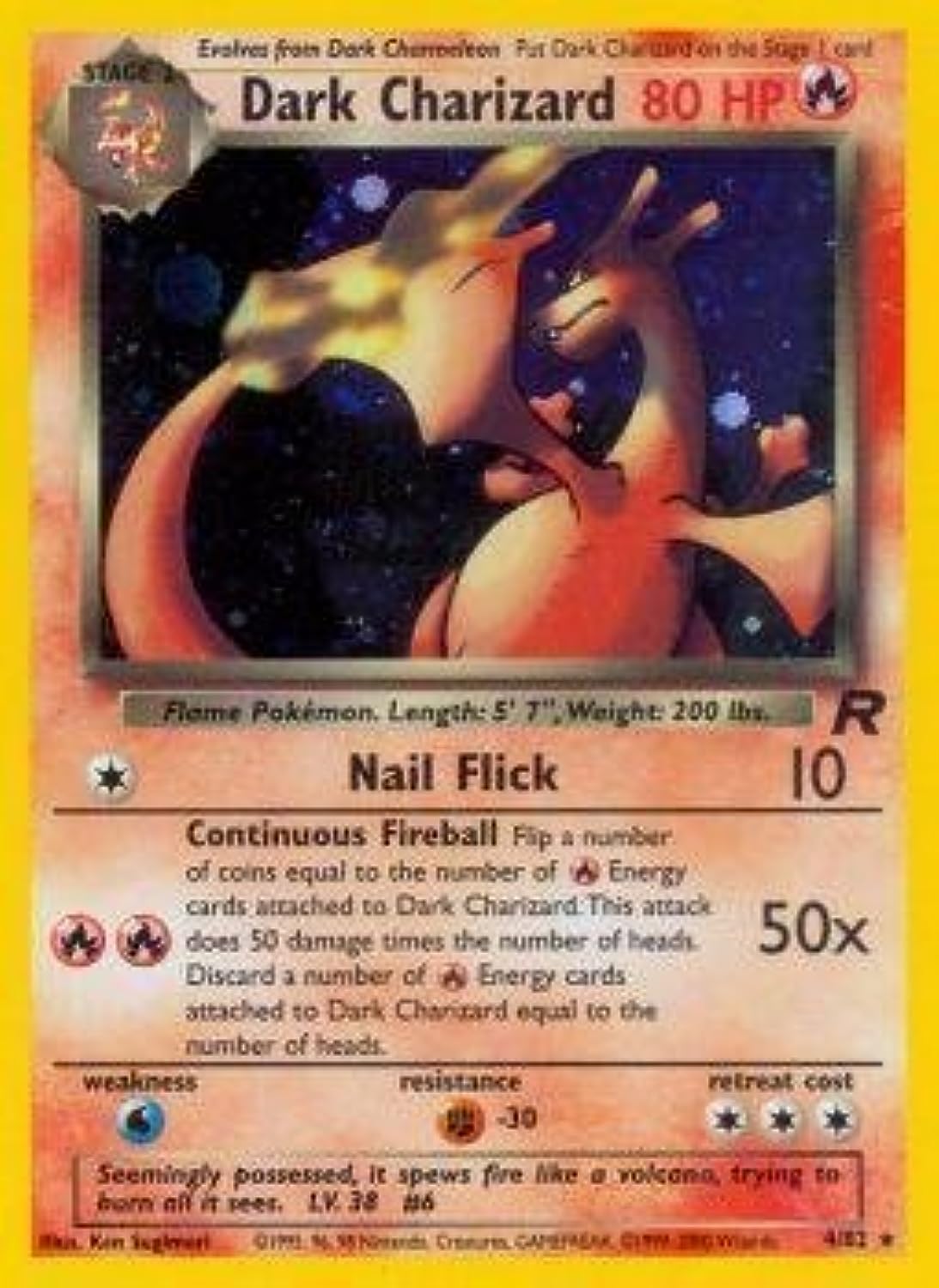