The Nightmare Before Christmas - The Cut Surrey 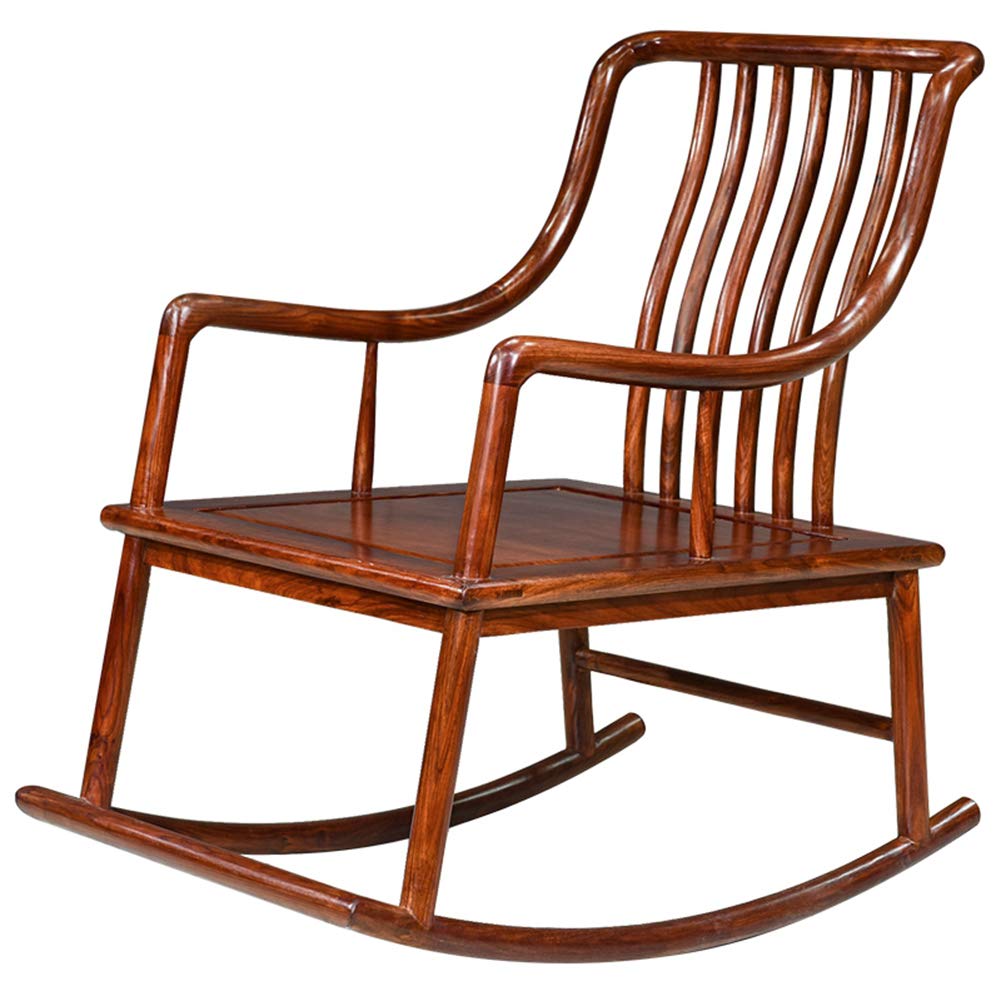