4M My Very Own Fairy Journal by 4M 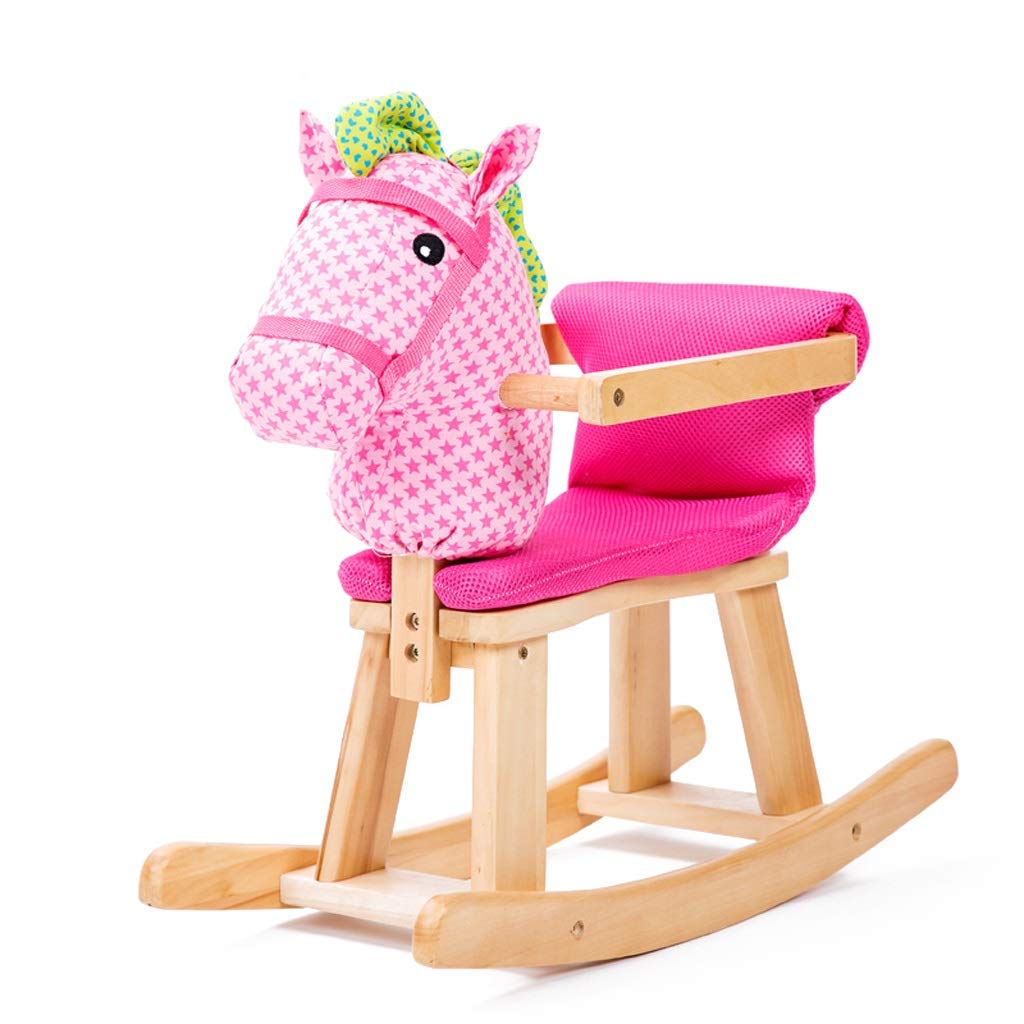