Werry's Transformer - Transpositions, Transformations, and Vanishes Are All Possible with This Ingenious Device. 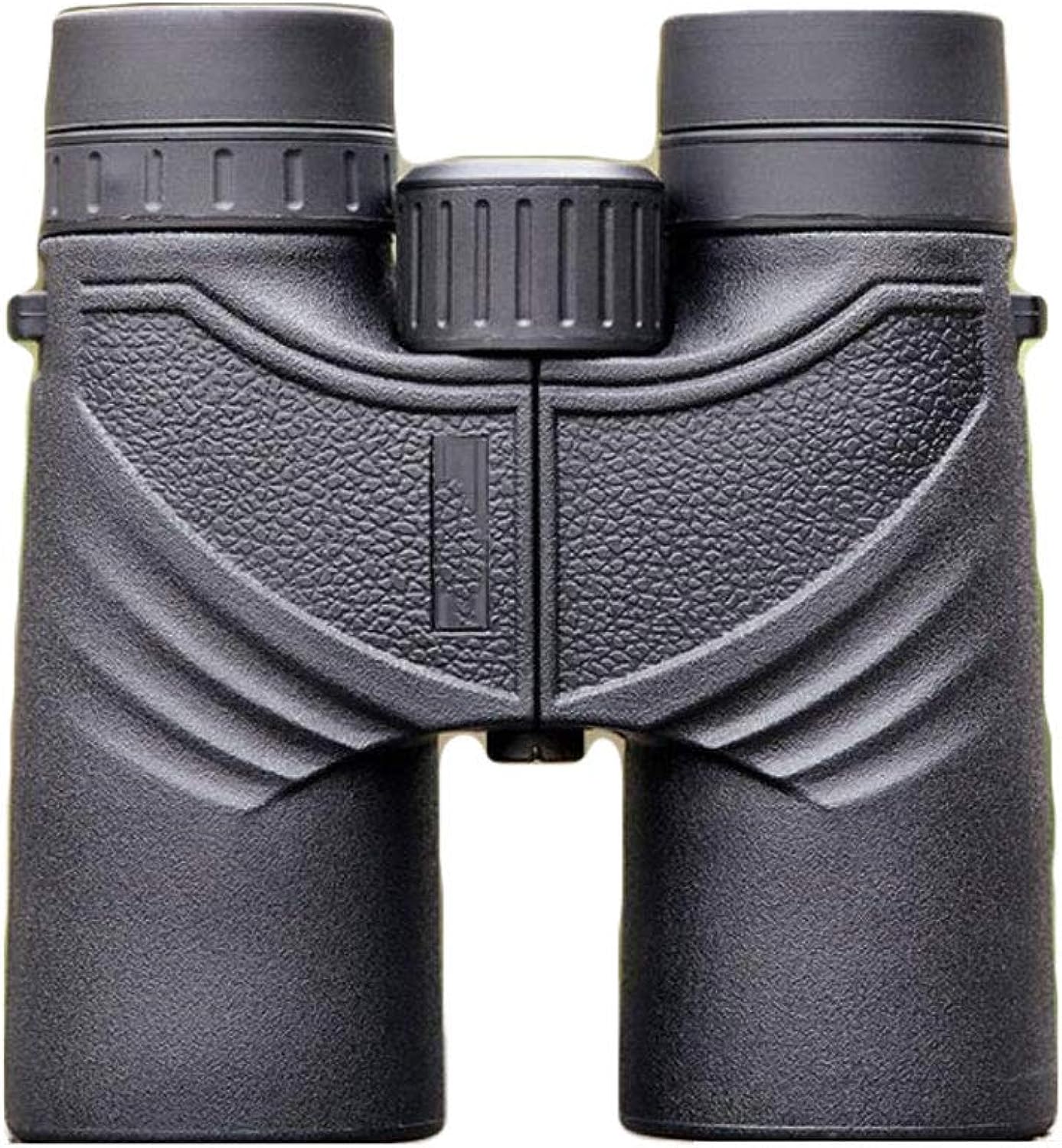